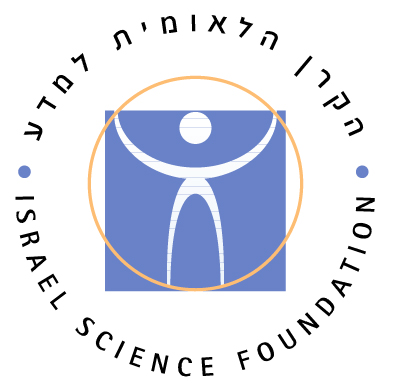 Are we doomed to remain in a perpetual state of traffic congestion on urban roads? Till recently, without resorting to tolls and charges this seemed impossible. Advances in information and communication technologies (ICTs) allow us to consider an alternative approach based on cooperation.

In this research we investigate if individual drivers are willing to cooperate on the use of the road network and share the available routes fairly. The idea is that cooperation can lead to a better traffic state where none of the routes are overloaded compared to the current state where shorter routes are much more congested and the overall time spent by drivers is high.

But how can this be accomplished when drivers today behave in a selfish manner disregarding their impact on other drivers travel time? One possibility is to use different types of information that by trial and error through a dynamic reinforced learning process drivers will accept fair route suggestions. Another option is to use incentives that persuade drivers to comply with route guidance.

The research is conducted in the lab using game-based experiments where a group of participants plays a game on the computer and different route-guidance is explored and compared. The data obtained from the games will allow estimating a behavioral model. This model will then be applied in an agent-based model for simulating traffic dynamics and testing different  scenarios. If cooperation-based mechanisms work we believe they could be implemented in the near future with the expected emergence of Internet of Things and autonomous driverless and connected vehicles.